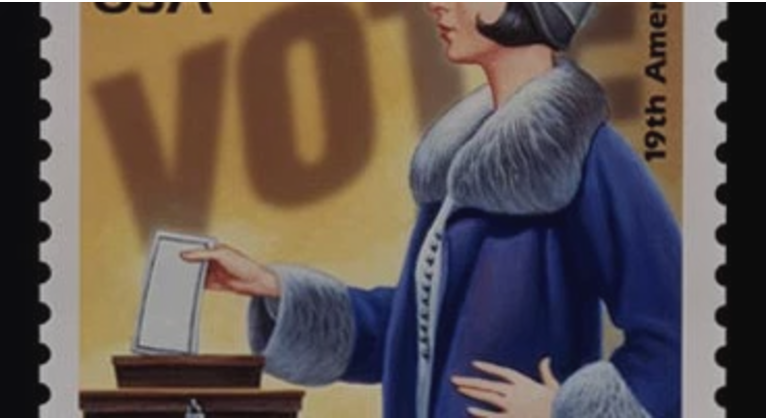 122 Comments on “3 Reasons Why Women Should Not Vote”