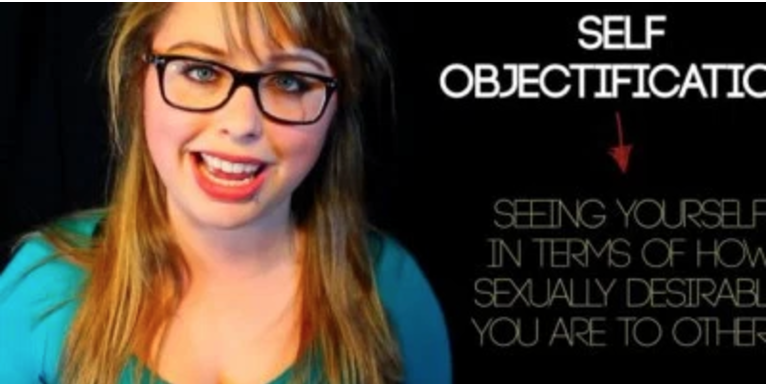 3 Comments on “Is Feminism a Religion?”