Women Against Feminism, Gynocentrism and Why I am an anti-feminist! 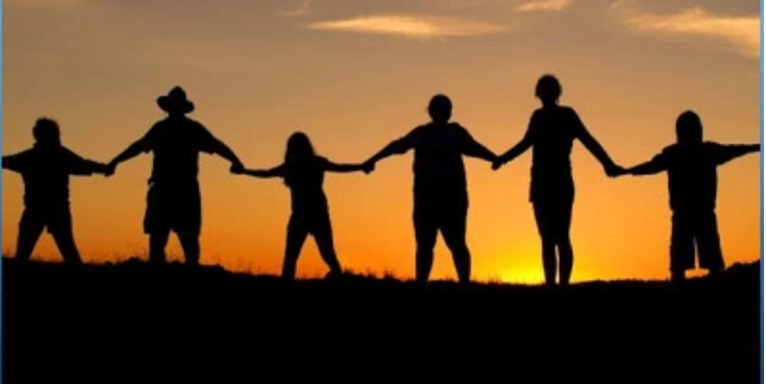 Women Against Feminism feels like a tiny light at the end of a really dark tunnel to me and I want to say why that is. The thing is I am agnostic, but I am traditional. I have never been a feminist, I have always viewed feminism as strange. Even before I fully explored the feminist’s and anti-feminist’s movements feminism never sat well with me.

I initially tried joining the anti feminist groups on facebook, but they were all saturated with MRAs and just like the feminists they mostly viewed traditionalism as anti-equality (and therefore bad!). They even had a word to describe societal structures like this.. where feminists called this way of life patriarchal, they called it gynocentric. I have to admit it stings more the male criticism, but I suppose this is how males must feel when they hear the term “patriarchy”. MRAs seemed to see traditional women as gynocentric users of our poor hard-working husbands, while feminists see us as submissive idiots who are too dumb to seek our own interest.

Now like I said I am not religious, so it is not like I could find acceptance within a religious setting. I’m agnostic, I have no church or belief. My traditionalism comes from the idea that this lifestyle makes me happy. I have always wanted children and now that I have children (2 and I am currently pregnant again) I am very happy that I choose a husband who is happy to financially support me. I know that I would have resented working full-time and never seeing my children. I know that this was the right choice for me and hope that it was the right choice for him. The only problem is that society in general seems to view this choice as much less valuable than the choice to work.

No one can speak about this idea outside of the church, we are not free to question why so much importance is placed on this idea of independence and financially contributing. Women against feminism is the first place that I have actually heard people talk about this. It’s amazing to find out that I am not the only person who thinks this way, it’s amazing to discover that other people also value staying at home with their kids. It is amazing to imagine that not everyone sees it as a complete waste of time. And that brings me to…

Mostly the MRHM has embraced WAF and that is both surprising and wonderful at the same time. There are however corners of the MRHM who are advising men to be cautious, who are asking if we are all right-winged women, who see the underlying traditional thinking in some of the photos and call us on our gynocentrism. To them I want to say yes as far as I can see (not just from the signs but also from connecting to and talking to many of the women behind the signs) a lot of us are gynocentric. BUT gynocentrism under the banner of traditionalism does NOT mean that we do not care about men.

Understand that being traditional means that we are comfortable with the idea that the sexes depend on each other. We dont see males and females are completely separate beings, what affects men affects our husbands and so it affects us. We also reproduce, we have sons, we care about our sons, we fear what they world is going to do to our son’s. Being traditional does not mean that we don’t care about Men’s Rights. Our motives are selfish in that the death of feminism benefits us as women, but men having enough rights also benefits us as mothers (and in certain cases as wives).

So lastly why I am an anti-feminist!

I’m anti feminist because it is unfair to men, but also because it is unfair to women. I dont have a son yet but I might be pregnant with a boy this time and I am afraid of the life that he will have. I am afraid of how badly our culture treats males. I am afraid of what his future wife can do to him. I am also afraid of the self centered nature of feminism and MRM. I think for most of us to be happy the war of the sexes has to end, we have to stop counting privileges of the opposite sex and simply give where we can.

I am not particularly interested in equality, because the sexes are not equal to me but I do think that currently this are horribly unfair towards men and more needs to be done to fix that.

This article was written by the Secular Traditionalist.

← How you can support us and help us grow.
I lied about being raped! →

73 Comments on “Women Against Feminism, Gynocentrism and Why I am an anti-feminist!”