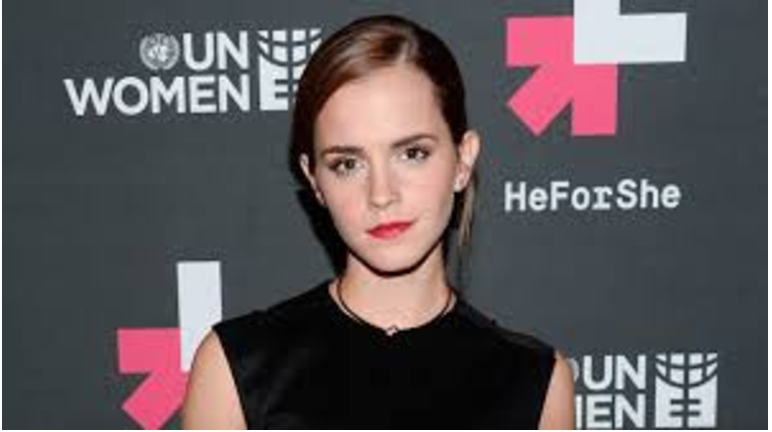 “Well if you believe in equality, then you are a feminist.” END_OF_DOCUMENT_TOKEN_TO_BE_REPLACED 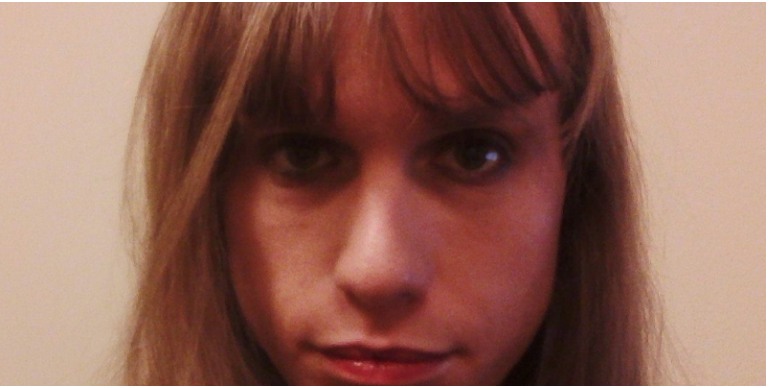 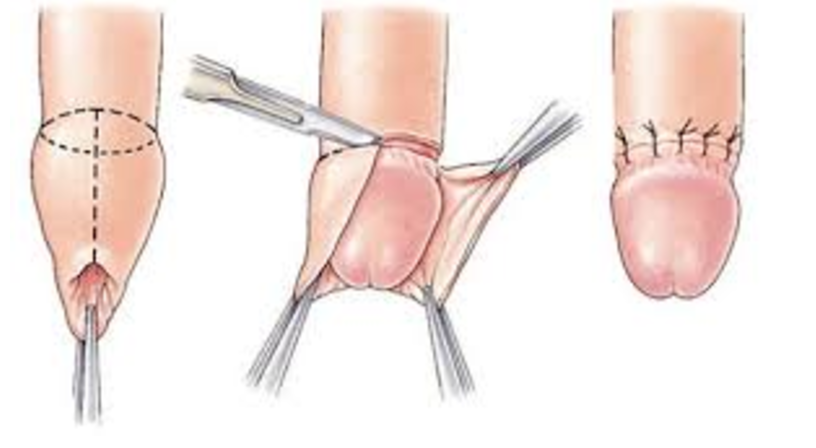 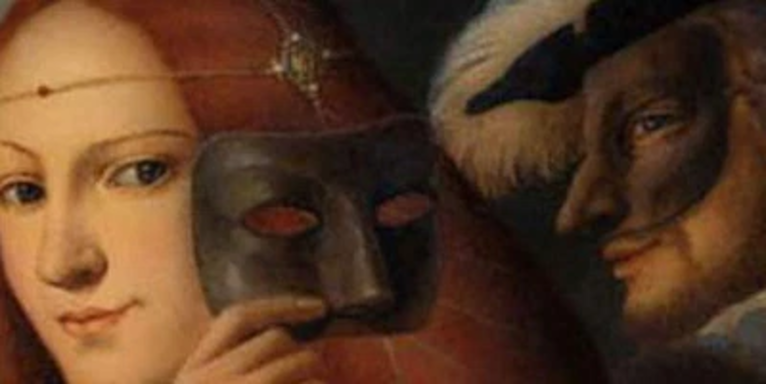 The two quotes above are sourced from the Oxford Dictionary. On the face of it, feminism and egalitarianism appear to converge. Indeed, it is not unusual to hear feminists appeal to this dictionary definition whenever they are challenged. I will call this the “reasonable person” defence, e.g., What reasonable person could possibly disagree? The point being, they can’t. Not if they want to remain reasonable in the eyes of others. END_OF_DOCUMENT_TOKEN_TO_BE_REPLACED

A few weeks ago feminists came up with what they seem to think is a novel idea: that women should take a day off from their duties in order to show the world what an important role women fulfill in society. The idea has been widely criticized as its motives and aims seem as obscure as those of the attendees of recently held women’s marches in the US and Europe. It is unclear to anyone about what these women are protesting and what they are aiming to achieve. END_OF_DOCUMENT_TOKEN_TO_BE_REPLACED 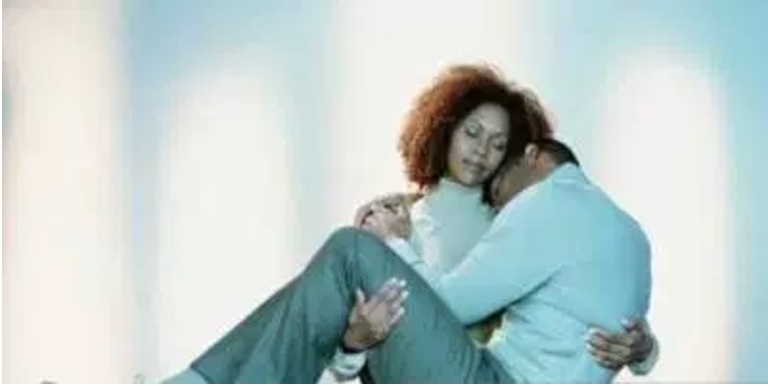 I strongly disagree and I’ll tell you why. END_OF_DOCUMENT_TOKEN_TO_BE_REPLACED

What Feminism gets wrong about Intersectionality

This photo was shared by Upworthy, and while I completely agree with the text in the photo I agreed even more with the first comment on their facebook page about this photo.