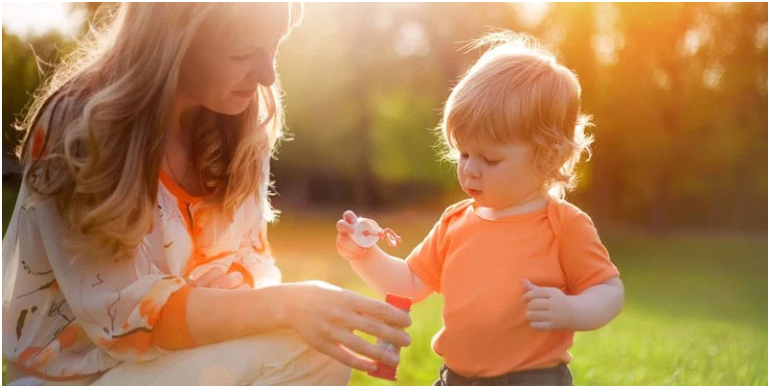 I feel like I live in the world that is extremely sexist… against men. The country I live in has become extremely misandrist, and I am becoming increasing afraid that if I have a son he will grow up in a world that ignores his issues and attempts to make him feel guilty because he is a man.

Sources for facts in the piece. Not in any order