I’m Not a Feminist 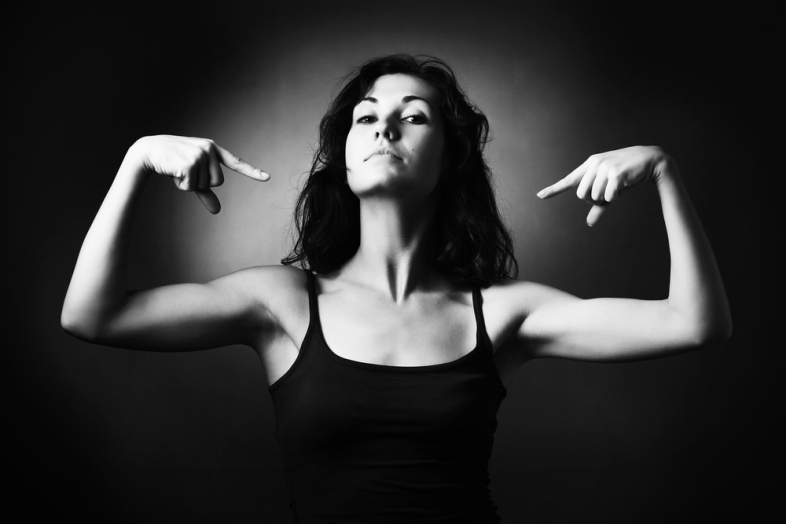 I don’t label myself as a feminist. But why, given all the inequalities that women have to suffer?

Say you identify yourself as a feminist. Somewhere in the world, there are feminists who show nude breasts for political purposes. You and many others might not approve of this. Now, each time you present yourself as a feminist, you might have to debate such radical actions before you can talk about what matters to you. It just deviates the conversation. This would not happen if you just stated your opinion without “as a feminist, I think…”

Then there is the blurry definition of gender equality. Does it mean that we must have gender quotas for hiring? Does it mean that we must make gender irrelevant in the olympics? Even feminists do not agree. I don’t want people to assume that I hold the same opinions as other feminists, because we might disagree on a few things. I want people to ask me “what do you think, Anna?”

There is also the abuse. I personally believe that some feminists have misused the movement for their personal gain (fame, control over other people’s actions, street cred, etc.) Some feminists were also very aggressive and sometimes unlawful. These people left a very negative impression on me and it would be a shame for me to say that I’m in the same group. Thankfully, these are a minority.

Finally, it’s the specificity. Feminists say that the world is unjust to women. It’s true, but I have seen about as much injustice towards people of lower social status, towards disabled people, towards ethnic minorities, etc. As much as they claim that they fight for equality for all, their actions are usually targeting gender and occasionally sexuality. Most people have a problem with the idea of promoting a specific group, instead of promoting good in general: honesty, kindness, justice, tolerance, etc.

You can do a lot of good without being a feminist, just like you can be a decent human being without being Christian. By calling myself a feminist, I have absolutely nothing to gain other than the approval of my peers. However, I stand a lot to lose due to the few loud penis-hating and egotistical bigots who are giving the movement a bad reputation.

I just want to promote my own values with my own words and actions. I don’t want to depend on anyone. I want to have the flexibility to change my opinions in light of new arguments. I don’t care for any “isms”.

Edit: There is something that a lot of people seem to have missed. I agree with the core of feminism and work towards the same goal. I refuse to call myself one in order to enable less polarized conversations about sensitive topics. I’m quite saddened that people twisted the meaning of my words in order to have someone to hate (which kinda proved my main point).

1 Comments on “I’m Not a Feminist”