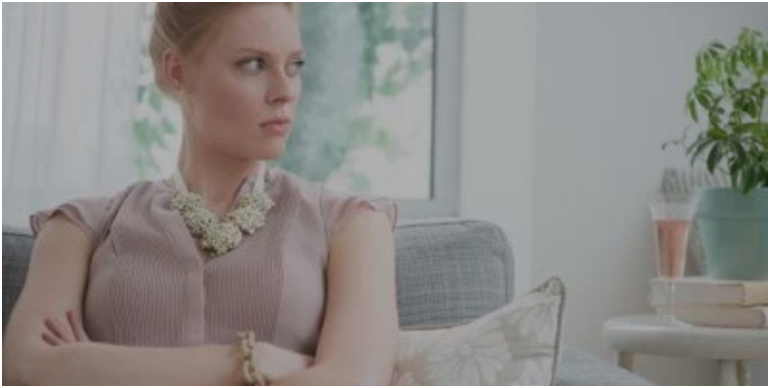 —– —–
If people put a man down or insult him, first you need to determine if they have a point. And if they don’t, then stand up for yourself, or just ignore them. You believe in you, and don’t worry what the