A Scientists View: Why I’m an Equalist and not a Feminist 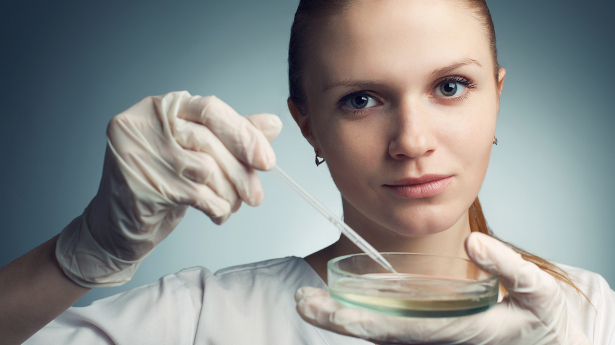 Celebrating my 10th anniversary as an academic scientist I find myself as committed as ever to being the best researcher and lecturer I can be. Yet a big part of me is also keen to be waiting at 3:15pm to meet my son as he rushes out the school gates eager to tell me about his day. Is it possible to do both of these things successfully? Can you be a devoted mum, a dedicated scientist and get promoted? That not only depends on you, but also on the people that surround you.

I’m a scientist but not a feminist. Yes, we could do with more women choosing a career in  and yes, we need more women at the higher levels of management but that doesn’t make me a feminist: I’m an ‘equalist’. I believe that all scientific outputs should be judged on their content rather than on the fact the author was a female or male scientist. Regardless of gender, ethnicity or any other factor, what matters most is achieving the results by having the best person for the job – male or female.

Where we tend to fall down is ensuring women actively choose to stay in science and climb the promotional ladder. It’s a tough climb and if you throw in being a parent alongside this it can make it impossible. I would never say that women have it harder than men, or vice versa – many friends would be considered ‘unconventional’ where the mother is the major wage earner and the father stays at home. However, having witnessed several accomplished female friends commit career suicide (especially in academia) in favour of a family, I know it does happen.

I’ve been lucky at the University of Huddersfield to have been able to gradually increase my hours back up to full time this year. That isn’t to say it has been easy though. To keep my research group going has meant many late nights working on the laptop after bedtime songs are sung.

To be a successful scientist in academia (children or no children, male or female) you really must love your job, and self motivation is essential. Just as important for me though is having a partner who supports me and a work environment that can be flexible.

Far more could still be done in universities to help encourage women to stay and succeed, some have childcare on campus, some have flexible working hours policies, yet lots of the women I know are still ‘choosing’ between a career and parenting rather than trying to do both, so clearly more support is needed.

There’s no doubt that more men still occupy senior roles in academia and industry, but there are initiatives in place to redress this imbalance. The Athena Swan scheme is one such example of a programme helping universities externally recognise their achievements and internally devise plans for their shortfalls. Even so, there is still far from equal gender representation in academia, especially in subjects such as chemistry and engineering. I am fully devoted to promoting science to women as a great career choice and I honestly believe we need more women at all levels in science, but that is because I am an ‘equalist’, not a feminist.

2 Comments on “A Scientists View: Why I’m an Equalist and not a Feminist”