A Few Differences Between the Sexes 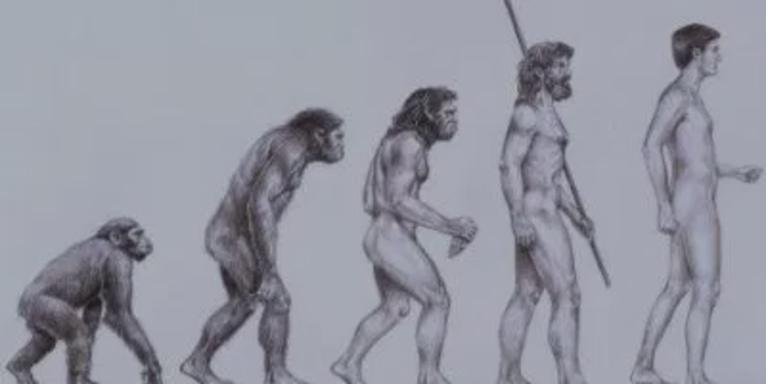 Essentially without science we can define women and men by saying women make babies and feed infants and men do not make babies or feed infants; freeing them up to do other things with their time.

Here’s the thing biology intended for men and women to have different focuses. Essentially without science we can define women and men by saying women make babies and feed infants and men do not make babies or feed infants freeing them up to do other things with their time. So males are naturally inclined to focus on other things (ie bringing in the bacon), while females are naturally inclined to focus on child care.

The most important factors determining how well a woman will do her job of raising children are how kind she is and her health which can be reasonably indicated by her looks. If she has big breast she is more likely to be successful at breastfeeding. If she has a wide hips she is less likely to die during childbirth. If she has great hair she is eating well and more likely to conceive a child and provide a good home to that child both during pregnancy and after. Similarly how kind a woman is to a man is an indication to him of how nice she will be to his kids. So women the most important thing about you to a man is instinctively going to be how you look and how nice you are!

Women throughout evolution have been taking care of babies so we are naturally inclined to be pregnant and tied to our offspring. So women are naturally incline to be impressed by how well a man can take care of her when she and her children are in a state where they cannot take care of themselves. In our past this may not have been counted in money though so we unlike men are not instinctively attracted to money but rather to access to resources or power that can be translated into resources and protection etc. etc. In today’s world this translates into money but instinctively it is still associated to the “alpha male concept” or the most dominant males, because they once represented good providers. So guys; no matter what a woman tells you, she is naturally inclined to be impressed by your wallet, your ability to provide her and her offspring and on an instinctive level your dominance or relative success when compared to other the men around you!

Why women like bad boys and nice guys finish last (quite literally)!

Women got pregnant and had kids and mostly socialized with other women while raising their kids. Men grew up with mothers but no fathers. When they were old enough, men would seek out male role models and join gangs of men who were the hunters and protectors of the community. Women and men did not really have committed relationships, but rather men competed among each other while hunting. The guy who brings home to biggest prey is the best and would get the most sex (since he could trade his prey for sex). So from our hunter/gatherer days women are used to giving sex (or getting into relationships) with the guy who brings home the biggest prey.